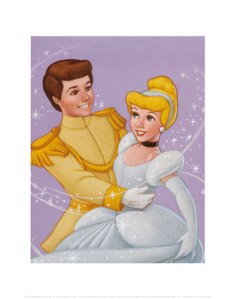 I know that “reality” isn’t like the movies.  If it were, all men would be tall, dark and handsome.  All women would be demure, skinny and blonde.  There would be very few grey areas…there would be good guys and bad guys, people riding off into the sunset to their future.

Relationships certainly are not like they are portrayed in the movies.  Sure, there are romantic stories.  My parents met on a blind date, got “engaged” two weeks later, married two weeks after that.  They’ve been married for nearly 35 years.  However, there are more stories of people who dated for a long time, did all of the “right” things, and got divorced.  Relationships are not all candy and flowers; there are bodily functions, interpersonal conflicts, disillusionment, forces outside of the relationship working against (and for) the couple.

This entry was posted in love, romance. Bookmark the permalink.